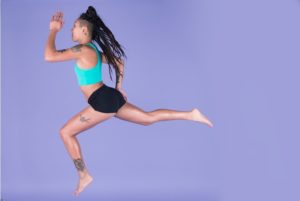 There’s no question that exercise is good for the body, and there is growing evidence that staying physically active can help slow the normal declines in brain function that come with age. Health groups recommend that adults try to get at least 150 minutes of moderate-to-intense activity a week to keep their hearts healthy — but is that the same amount that’s needed to keep the brain healthy and sharp?

In a new study published in the journal Neurology, researchers led by Joyce Gomes-Osman, an assistant professor in physical therapy and neurology at University of Miami Miller School of Medicine, set out to find an exercise prescription for the brain. She and her colleagues scanned nearly 100 existing studies that connected exercise with more than 122 different tests of brain function. Based on data that included more than 11,000 older people, they found that people who exercised about 52 hours over a period of about six months showed the biggest improvements in various thinking and speed tests. On average, people exercised for about an hour, three times a week. And the effect applied to both people without cognitive decline as well as those with mild cognitive impairment or dementia.

“I don’t think 52 hours is really a magic number,” says Gomes-Osman. “There really is a range. But I do think that these results signify to us that in order to get the known benefits of exercise for the brain, to help areas involved in thinking and problem solving — to get that machinery going, you need longer exposure [to exercise]. Those are all mechanistic processes that take time to develop.”

People in the study showed the strongest improvements in their ability to solve problems and process information. The effect was not as robust in memory tests, but Gomes-Osman notes that most complex brain functions, from reasoning and processing speed to recall, are related. “There is an overlap between being able to manage time, pay attention and [do] memory tasks,” she says. In future studies, she hopes to home in on a few that appear to be the most sensitive to the effects of exercise.

What surprised the researchers was that the only strong correlation between exercise and brain function occurred when they looked at the overall time people spent being physically active. They did not find associations between improvements in thinking and the frequency, intensity or length of time people exercised. “I had a mindset [going into the study] that the weekly minutes spent exercising was definitely something that was helpful, since we know that is important for the guidelines for physical health by the Centers for Disease Control and the American Heart Association,” says Gomes-Osman. “But I was surprised to see that it wasn’t.”

That may further support the idea that for brain health, the overall and cumulative effect of physical activity is what’s important. This suggests that exercise affects the brain in a variety of different ways, from preserving the brain’s nerve network that starts to decline with age, to boosting the function of neurons and improving blood flow to brain cells, as well as promoting the production of growth factors to help cells involved in higher level thinking tasks.

“These results help us get a little closer to very practical advice,” says Gomes-Osman. For her, the quest for an exercise prescription for a healthy brain is personal. Her grandfather died with Alzheimer’s disease, and she is aware that her family carries some genetic vulnerability to developing the neurodegenerative condition. “What could I have told my grandpa about exercise?” she says. “And when could I have done it?”

The current study included different types of exercise: aerobic (which is backed by the most research on its relationship to the brain), weight training and mind-body activities like tai chi. She hopes to learn more about what types of exercise seem to have the most benefit for the brain, as well as how that movement should be distributed in minutes, hours and days. That information could one day help people be more proactive about avoiding cognitive decline, and may even help to stave off some of the brain problems associated with more severe degenerative diseases like dementia and Alzheimer’s. 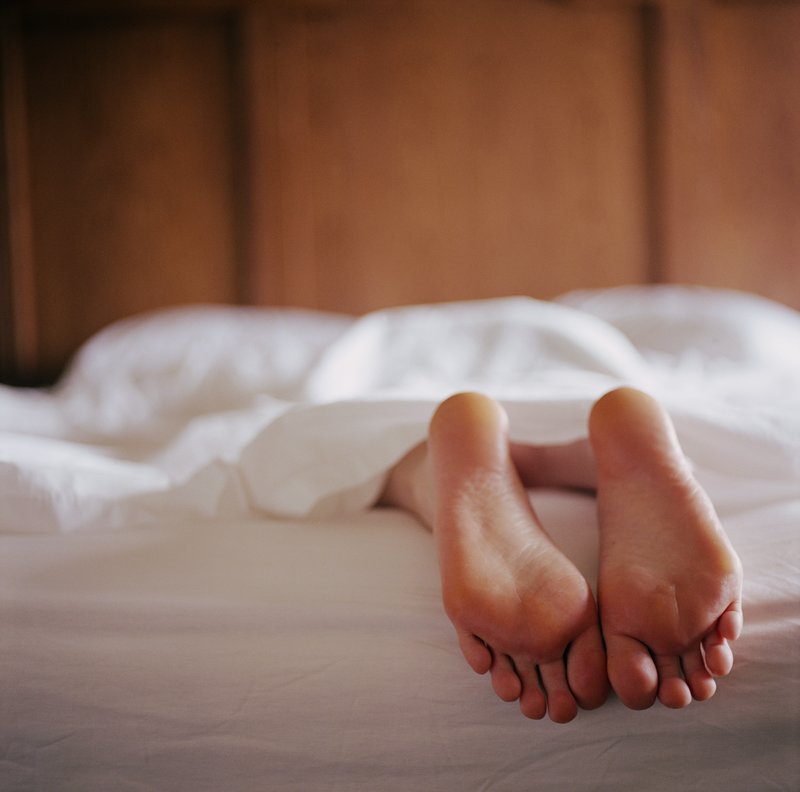 You Asked: Why Do I Keep Sweating at Night? Gallery

You Asked: Why Do I Keep Sweating at Night?

​6 Things A Fecal Test Can Tell You About Your Health 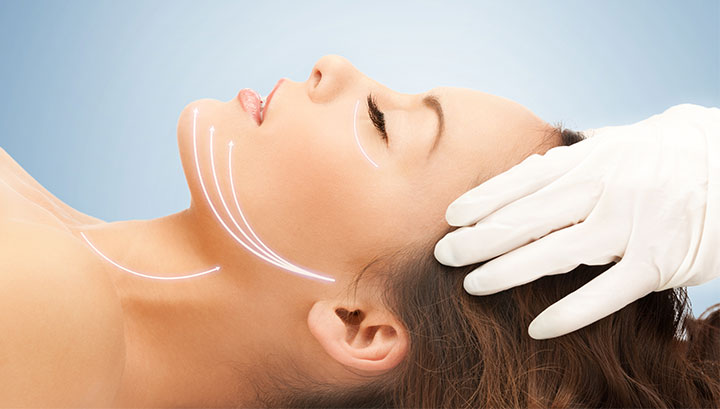 Slow Down the Aging Clock Gallery

Slow Down the Aging Clock 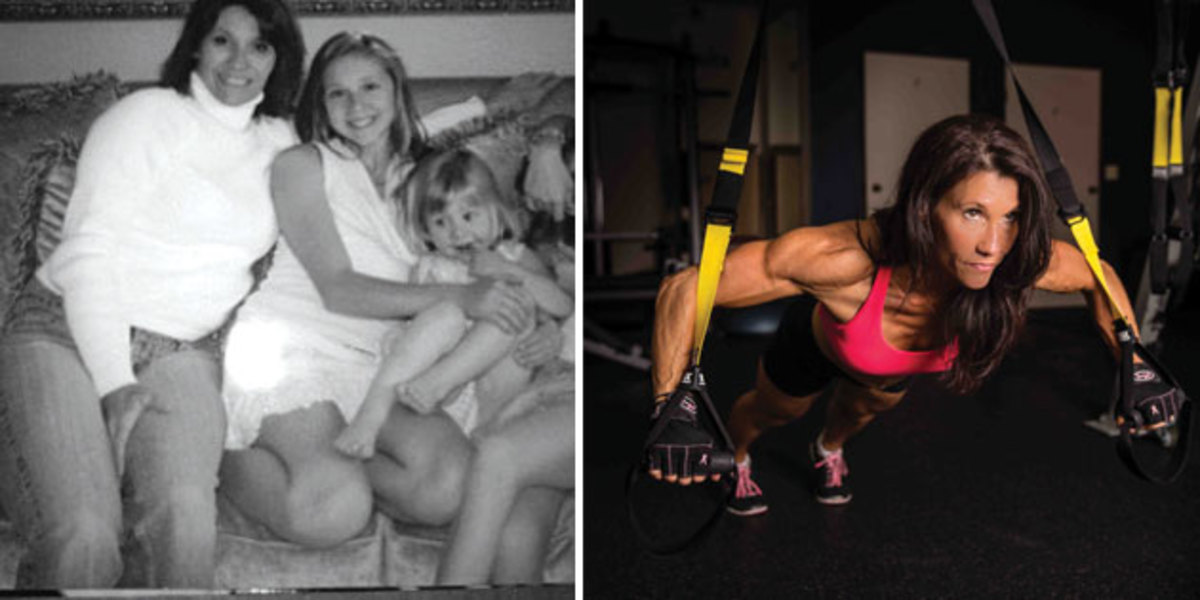