How to Prevent a Concussion

Have you ever had a concussion? Have you had a head injury from sports, a fall, or a car accident that caused you to lose consciousness, have a headache, be confused, have blurred vision, throw up, or lose your short-term memory? 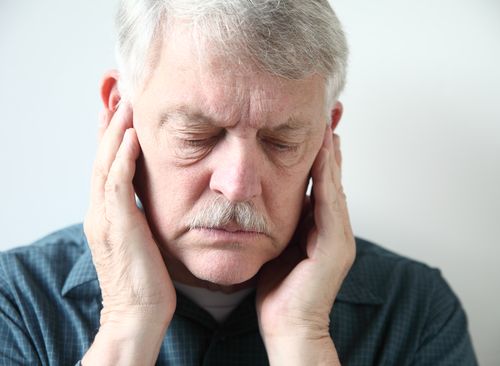 If so, you most likely had a concussion. A concussion is a traumatic brain injury and although not deadly can cause some short and long-term problems.

Once you have one, it is easier to get consecutive ones. The long-term effects of repeated concussions could be long-term memory loss.

Head injuries like concussions are prevalent in young athletes. High school athletes that play football have the highest risk of concussion.

Prevention is key! Wear your seatbelt, wear a helmet, and be smart! It is especially important for ice hockey and football players to wear helmets. Their future sports career counts on it. It will not only prevent concussions but also prevent skull fracture. If you think you may be experiencing this head injury, call your doctor!

What Are the Concussion Symptoms and Signs?

When to Seek Medical Care for Concussion or Brain Injury

Call the doctor about any of the following situations. The doctor will recommend home care or physical therapy, set up an appointment to see the affected individual or send the person to a hospital’s emergency department.

Go to an emergency department by ambulance in the following situations.

If you are unsure of the severity of the injury, take the person to the emergency department immediately.

Should an injured person fall asleep?

The myth that parents should keep their children awake after they’ve been struck on the head is fortunately a false one. Children’s emotional response to a minor fall can be much worse than their physical injury. They will cry and appear distressed, but as the parent rushes them to the hospital, children may begin to calm down. Because they have expended a lot of physical and emotional energy crying, they will often want to go to asleep.

Self-Care at Home for a Concussion

Bleeding under the scalp, but outside the skull, creates a “goose egg” or large bruise (hematoma) at the site of the head injury. A hematoma is common and will go away on its own with time. The use of ice immediately after the trauma may help decrease its size.

In 2010, the American Academy of Neurology called for any athlete of having a suspected concussion to be removed from play until the athlete is evaluated by a physician.

The Centers for Disease Control recommends implementing a 4-step plan for a suspected concussion due to a sports injury:

A repeat concussion that occurs before the brain recovers from the first – usually within a short period of time (hours, days, or weeks) – can slow recovery or increase the likelihood of having long-term problems. In rare cases, repeat concussions can result in edema (brain swelling), permanent traumatic brain damage, and even death.

What Is the Treatment?

Bed rest, fluids, and a mild pain reliever such as acetaminophen (Tylenol) may be prescribed for mild traumatic brain injury.

Craniosacral Therapy would be the ideal therapy to choose after a brain injury like this! It will gently reset things. We have massage therapists at Body Ache Escape Massage Center in Columbus, Ohio that specializes in craniosacral!