Massage and Depression – What Can Help 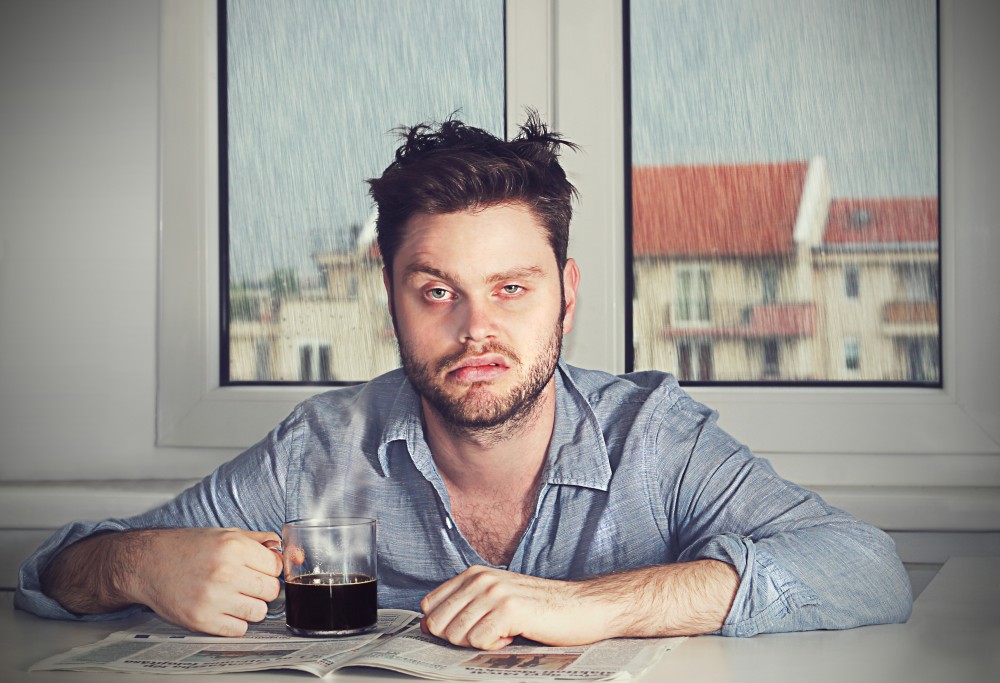 An estimated 1 in 10 adults in the United States suffers from some kind of depression, according to the Centers for Disease Control. Left-handed American adults make up about the same percentage. Yet while left-handedness is seen today as a quirky curiosity (or sometimes an advantage, in the case of athletes), depression still has a stigma. So let’s talk: what is depression? Why is it problematic? And is there anything that can help?

Let’s start with what depression isn’t: a bad day, a brief period of mourning after a loss, or a pessimistic outlook on life. It consists of a period of more than two weeks of a bad mood, decreased interest in things that one normally finds enjoyable, and can also include fatigue, changes in weight, difficulty concentrating, inappropriate guilt, and even suicidal thoughts. While two weeks is the minimum length for defining depression, it can continue for months or even years. massage and depression

Are there different kinds of depression?

What are some of the health consequences of depression?

Aside from just feeling like crap on an emotional level (entirely bad enough on its own), depression can also have other serious effects on a person’s health. People who suffer from depression are more likely to engage in negative habits such as smoking and excessive drinking. They are also less likely to get sufficient exercises and are more likely to stop the physical activities they used to participate in. Depression can disturb sleep schedules and also negatively affect one’s professional and personal relationships, resulting in more stress, which leads to its own host of health issues. It’s a truly nasty cycle.

So why aren’t we all talking about this?

Mental illness has always been something of a taboo subject. Those with more severe cases of mental illness are seen as crazy and unstable, while those with more mild issues can be accused of making it up for attention or using the term as an excuse for ordinary laziness. Depression isn’t sexy like breast cancer (boobies!) or have the sorts of clear paths to prevention that lend themselves to awareness campaigns, like HIV. And so we’re left without the sorts of public conversations that in turn become private ones between friends. It’s easy to ask a friend if she’s taking painkillers for her broken leg. But is she taking antidepressants? Not so much

Absolutely, and the first step is a diagnosis. (Sorry, looking up your symptoms on Google doesn’t count.) A physician will be able to speak intelligently about options like therapy, medication, and other treatments and lifestyle changes.

Oh, and you might also want to get a massage.

Absolutely. Massage has been found to reduce depression and improve mood in people of all stripes, from children with HIV to adolescents with psychiatric disorders, to hospice patients. Why does this work? Well, the research is still out on that. The what is often much easier than the why. But caring touch does seem to have a real effect on mood. It can be from a loved one, a massage therapist, or a favorite pet.

Of course, if you’re a regular massage recipient, you can judge for yourself: is your mood improved after a massage? And if you haven’t received a massage lately (or ever!), this is a great opportunity. Do it for science! Or, do it for yourself. Because everyone deserves to feel better, including you. Call us to make your appointment or schedule it online! 614-604-6358