The scientific reason why sleep deprivation *might* make you happier 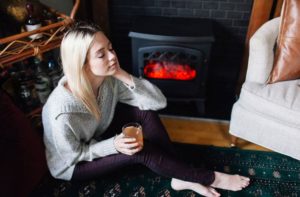 Sleep deprivation has been shown time and time again to do nothing but bad things for your body: It can make you feel irritable and have problems making decisions, and it can even lead to obesity, diabetes, and heart disease.

But there is one positive: It could make you happier, according to a new study.

While sleepiness has been linked to depression many times, a new meta-analysis claims deprivation of shut-eye is actually an effective antidepressant. Weird, right? It may seem counterintuitive, but according to the researchers, when sleep deprivation was administered in controlled, inpatient settings, it rapidly reduced the symptoms of depression in half of the patients. And since many people prefer to avoid pills in favor of more holistic treatment, this could discovery could be a game-changer.

In the analysis, researchers looked at multiple types of sleep deprivation: Partial, which consisted of sleeping three to four hours followed

by being awake for 20 to 21 hours, and also total sleep deprivation, which consisted of being awake for 36 hours straight. Both cases were equally effective—and the craziest part? Many of the patients’ symptoms improved in as little as 24 hours—much quicker than antidepressants, which often take weeks to show effectiveness.

Many of the patients’ symptoms improved in as little as 24 hours—much quicker than antidepressants, which often take weeks to show effectiveness.

“These studies in our analysis show that sleep deprivation is effective for many populations,” said lead author Elaine Boland, PhD, in a press release. “Regardless of how the response was quantified, how the sleep deprivation was delivered, or the type of depression the subject was experiencing, we found a nearly equivalent response rate.” 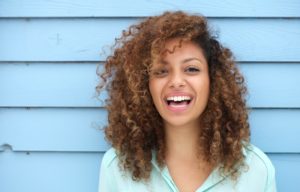 Even though researchers know sleep deprivation works, they maintain that more research still needs to be done before people start giving it a go in uncontrolled settings. It’s still unclear exactly how effective lack of beauty rest is and how to ensure the best results, said Philip Gehrman, PhD.

So your doc might not prescribe sleepless nights as a way to beat depression and find happiness just yet, but who knows what the future will hold when it comes to catching zzz’s?